this blog is sorta public, sorta not.

I am probably never going to write in this journal again. So I'm trying a new one.

did some exploring yesterday. :) we went to an abandoned missile site in Chatsworth-- LA-88, one of the Nike missile launch sites that were built during the Cold War to protect Los Angeles from nuclear war. they're all abandoned now, but the one we went to was still fairly intact despite being closed down 40 years ago. it's used for training for LAPD SWAT teams now.

it was like a half-mile hike up a STEEP hill. i am far from being in shape so i thought i was gonna die. :| but, it was worth the walk because it was rad and had an amazing view of the San Fernando valley.

also, the Pirates midnight showing at the El Capitan was amazing. i will write about it next time. :]

subject sums it all up.

i have become relationship-phobic and even when nice guys take me on nice dates i can't get excited about spending time with them no matter how hard i try.

who has tumblr? add meeee

when i use mouthwash, i like to pretend i'm john marston and knock back the little mouthwash cup like it's a shot of Jack, using a southern accent and tipping a nonexistent hat. WHILE QUOTING SHIT ABOUT BEARS


**incld: relevant photo of John Marston, circa 1930, passed out in Armadillo after consuming $20 worth* of whiskey.

*repeated several times throughout the night. i was a sadist like that.

i'm officially a Team Member for Jamba Juice! in particular, the Jamba right next door to my Gamestop! XD

Gamestop is giving me 4-10 hours a week and that's not cutting it, so our nextdoor neighbors hired me because they needed more Team Members. :) i love it there, i'm still training but actually enjoying it a lot more than Gamestop. and it's something entirely different from the retail shops i'm used to.

something new and exciting and it's waaay better than McDonald's or Target! :D plus i get to wear a cute uniform.

a while back i obtained a betta fish, whom went by the name of Hector Barbossa. after several weeks of up and down health he passed away yesterday! :( no coming back from the dead for this pirate captain. and he was so lovely looking... 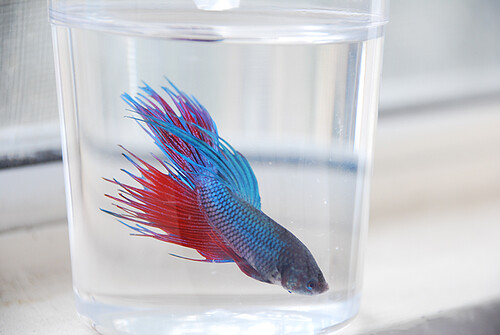 i put him to rest at sea, and gave him a proper pirate's salute before flushing him off.

now i'm stuck with his tank, all empty and sad, so i'm thinking of just getting a couple neons or something.

who has tickets to the midnight premiere at the one and only El Capitan Theatre in Hollywood? I DO! 8D

i've decided to make my journal semi-public. i think doing something different with it will make me want to update more. :)

so this week i got my job back at Gamestop. William returned from his sick leave and after talking to him, he suddenly called me in sunday morning. which was totally awesome except the night before i decided to drown myself in a vat of alcoholic beverages. (for the record, Mary makes the most delicious punch.) so i dragged my hungover carcass to Gamestop and spent my first day back trying not to puke on customers.

my uncle also called me that morning (it was "let's fuck with Rachel's hangover" day) and wanted me to go into LA to help him with his craft services on the set of William & Kate, which is, from what i saw, going to be a trendy Lifetime movie with fake British accents, lots of skinny girls in trendy outfits and lanky hipster dudes in suits with 5 o'clock shadows.

craft services is catering. so i spent 10 hours on set hauling heavy shit up and down busy downtown streets and flights of stairs to serve food to everyone. ok, working on a movie set is the most GRUELING work i've ever done in my life. not even stacking wood in a factory for my summer high school job was this exhausting. these people do this 14 hours a day for several weeks straight and there wasn't a single crew member who wasn't physically fit.

seriously, the dude whose job is to hold a giant pole, with a big mic on the end, above the actors heads as they're rolling, without letting it droop or be seen in the shot? biggest props to him and his superhuman arm strength

everyone was cool except the extras, who for some reason are the most pretentious even though they have the most insignificant parts. the crew, the cast and even the producers and the actors with the leading roles were way more friendly to me than the extras. of course it sucks to be a human prop but that's the life of a background!

it was an awesome experience and we filmed in some really rad venues in the historic district of downtown LA. (the inside of the Exchange is the shit.) my uncle said they would like to have me back on set, which is great because film crews are basically one giant family and everyone knows everyone, so if they didn't like me it would, uh, really suck

and my muscles are still aching from it all, two days later. 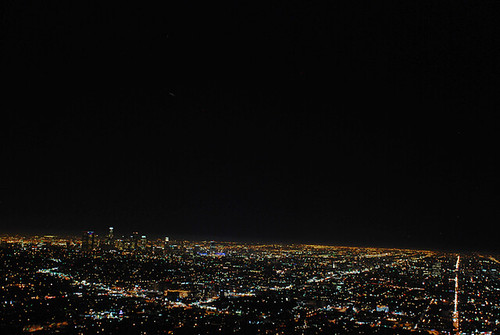 despite how hard of a time i've had adjusting so far, i do love this city :)
Collapse